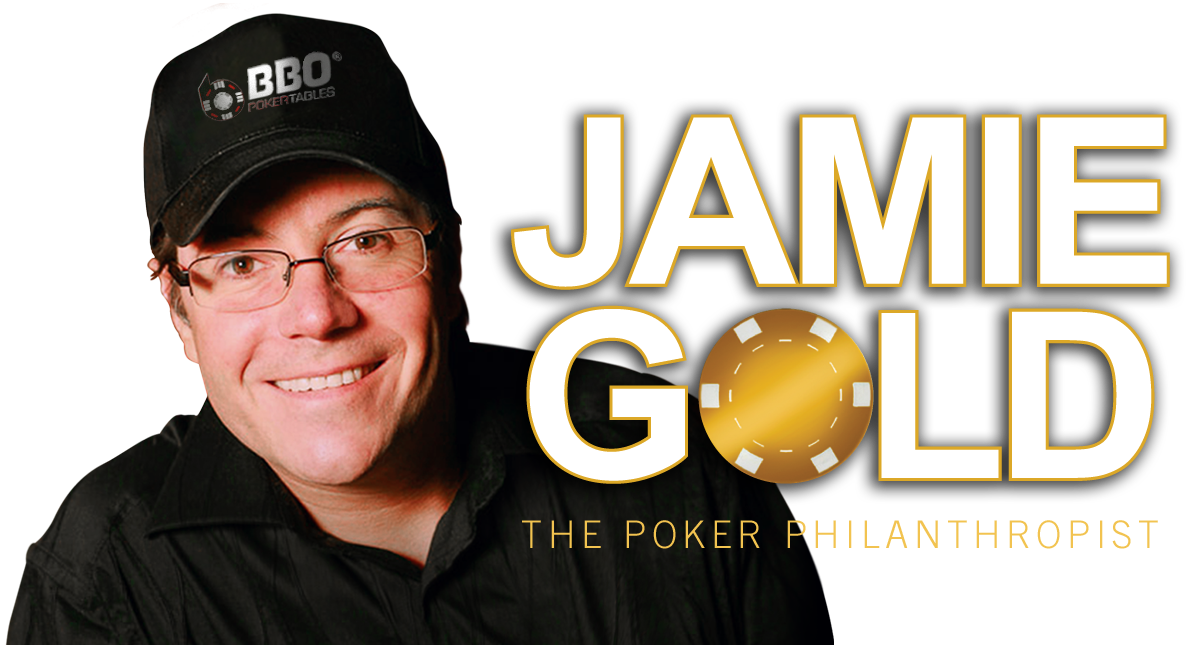 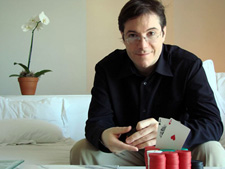 From 2005 to 2017 he has hosted, emceed or worked with 289 major celebrity charity events, helping to raise over 480 million dollars for causes worldwide. ALS research and related charities have been a large focus.

Having 24 hours on the MDA telethon with a special call to action and production support to raise millions for the MDA ALS division has been in honor of his father Dr. Robert Gold who passed away in 2007 after a 7 year battle with ALS (Lou Gherig’s disease).

His involvement with www.GlobalCreativeForum.org in conjunction with the United Nations made him proud for its impact on affecting change in the world. That poker event was the first joint UN gaming and charity event.

In 2017 he Co-founded Ace and King Productions. Providing development, financing and producing services to film and TV, with a cutting edge VR, mobile, animation and video game production house for film and television IP. Partnering with legendary game developer David Ortiz, former SVP of EA / Madden, Sony, Microsoft and studio head of Warner Bros Games. They assembled an impressive team; top talent formerly at Pixar, Disney and Microsoft, with a combined 25 Game of the Year awards, 5 Emmys and 2 Oscars.

Former Hollywood agent, celebrity talent manager and TV / Film packaging producer after 15 years of running an entertainment industry company took a year off in 2006 to focus on his lifetime passion of poker.

After intense study, training and coaching with some of the best poker players in the world he played his first WSOP and the rest is legendary history.

Gold dominated approx 9000 players over 10 days, 15 hours a day to win the largest prize ever, 12 million dollars in the biggest poker event in history with a 90 million dollar prize pool. "He transformed table talk and poker play into an art form," per BLUFF magazine and "may be the most dominant performance we will ever see in poker" per ESPN. He was featured on the highest rated poker television shows. He has appeared on over 100 original hours of poker and other shows on MTV, ABC, FOX, NBC, CBS, ESPN, The Travel Channel, The Food Network… and has been featured in many documentary films and on countless covers of magazines and front pages of periodicals including The New York Times and Los Angeles Times as well as pieces in Sports Illustrated, Star, US, People, OK! and Entertainment Weekly among thousands of other online outlets.

As an agent / manager in the entertainment industry he represented the past careers of Jimmy Fallon, James Gandolfini, Jeffrey Wright, Donnie Wahlberg, Felicity Huffman, and 50 other notable artists.

He graduated University of New York at Albany, currently lives in Southern California. 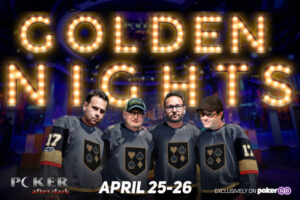 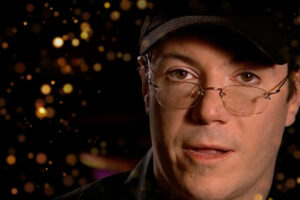 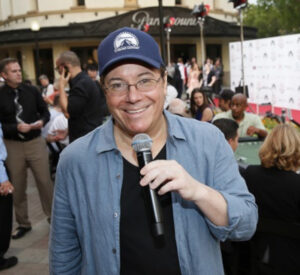 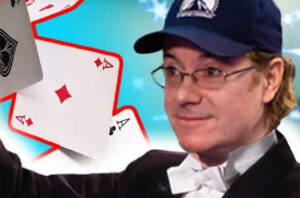 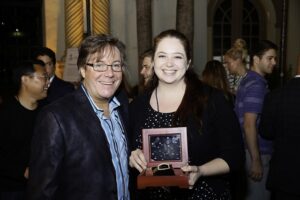 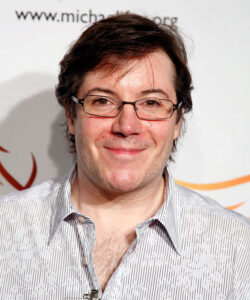 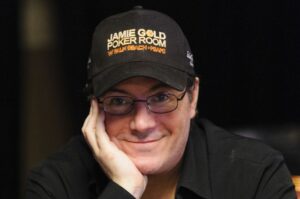 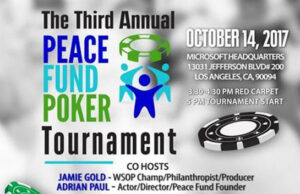 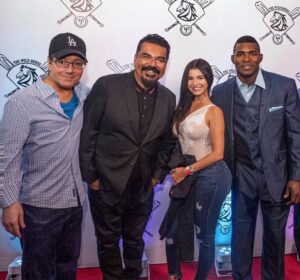 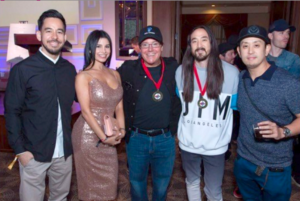